This shortfilm has been created within 48 hours for the Zurich Film Festival competition ZFF72 2019.

How will our daily life with artificial intelligence look like in the soon future?
ARTIFICIAL US contains three shortfilms, being part of my bachelor thesis at Zurich University of the Arts in Design, Trends & Identity, in 2019. The scenes are inspired by actual facts in fields of science and human behaviour towards machines and after all themselves. The films were written, shot and edited in one semester and exhibited in the Diploma Show.

***ARTIFICIAL US was awarded as “Best Short Film” and was included in the Next Generation by Next Nature Network. Read more here*** 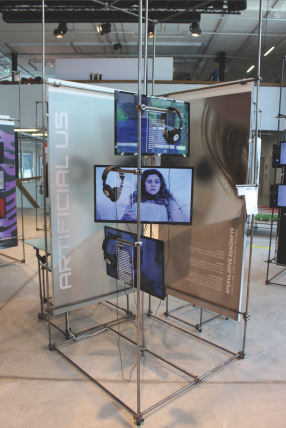 When a girl scrolls through her feed, she gets to know about a disturbing fact. Letting herself talking out of it lets her feel the consequences in the soon future.
This shortfilm was realized as a school project during an exchange semester at SVA NYC 2018.

This project is a hommage to the vintage posters of the Bally archive, using the colors of the presented collection. The unexpected usage of arms instead of legs catches the attention through confusion.
Our work was awarded and displayed at the Bally store in Zurich as an interactive installation. This work is a collaboration with Alexandra Rüegg & Franca Sidler.
ZHdK, 2018

Additionally, Bolero Magazine published a spread about the project & competition in it’s 2018 October issue, as seen below. An online article was written on l’Officiel.
The videos are currently shown in the Bally exhibition in the Museum für Gestaltung in Zurich. In corporation with the Band Jan Solo this music video was created as a first.
The story symbolizes the manipulation of the major music industry, forming starting bands into radio compatible money sources. The band though doesn’t feel comfortable to become “overdressed”, frees itself and celebrates their passion for music.
Freelance, 2018

We had the honour to work together with Amnesty International Switzerland, to create a video about human rights. This video should let the observer feel, that he should not take his human rights for granted, and that he is trapped without them. Together with Anouk Schädler and Céline Arnould, we did all, from the concept, over the sound design to the final editing by ourselves. the video was also shown as a commercial on human rights film festival zurich.
ZHdK, 2017

Swiss Fashion Designer Karin Meier presented her first Collection in the mail hall of the club AURA Zurich. I was asked to make use of the surrounding screens, and created a 30min visual, during which the original illustrations of Karin Meier were integrated and animated. 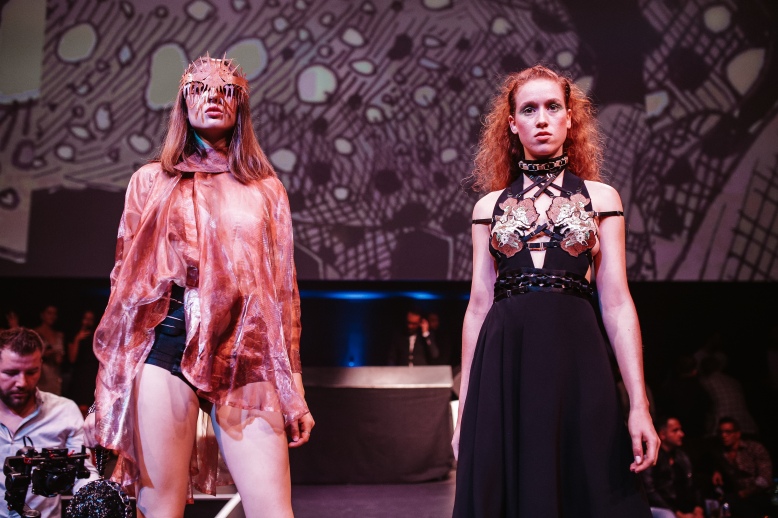 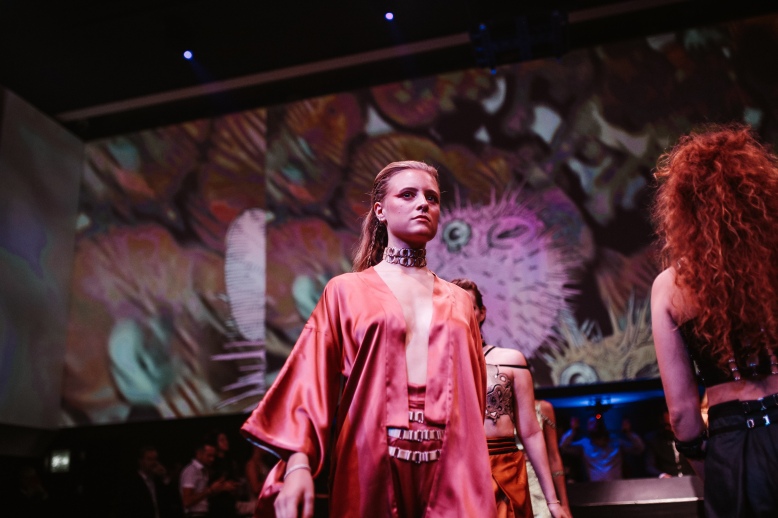 Your body is no longer yours

Teaser for the first human head transplantation
See the details of the textile mask here
ZHdK, 2017